What Made Jesus Mad 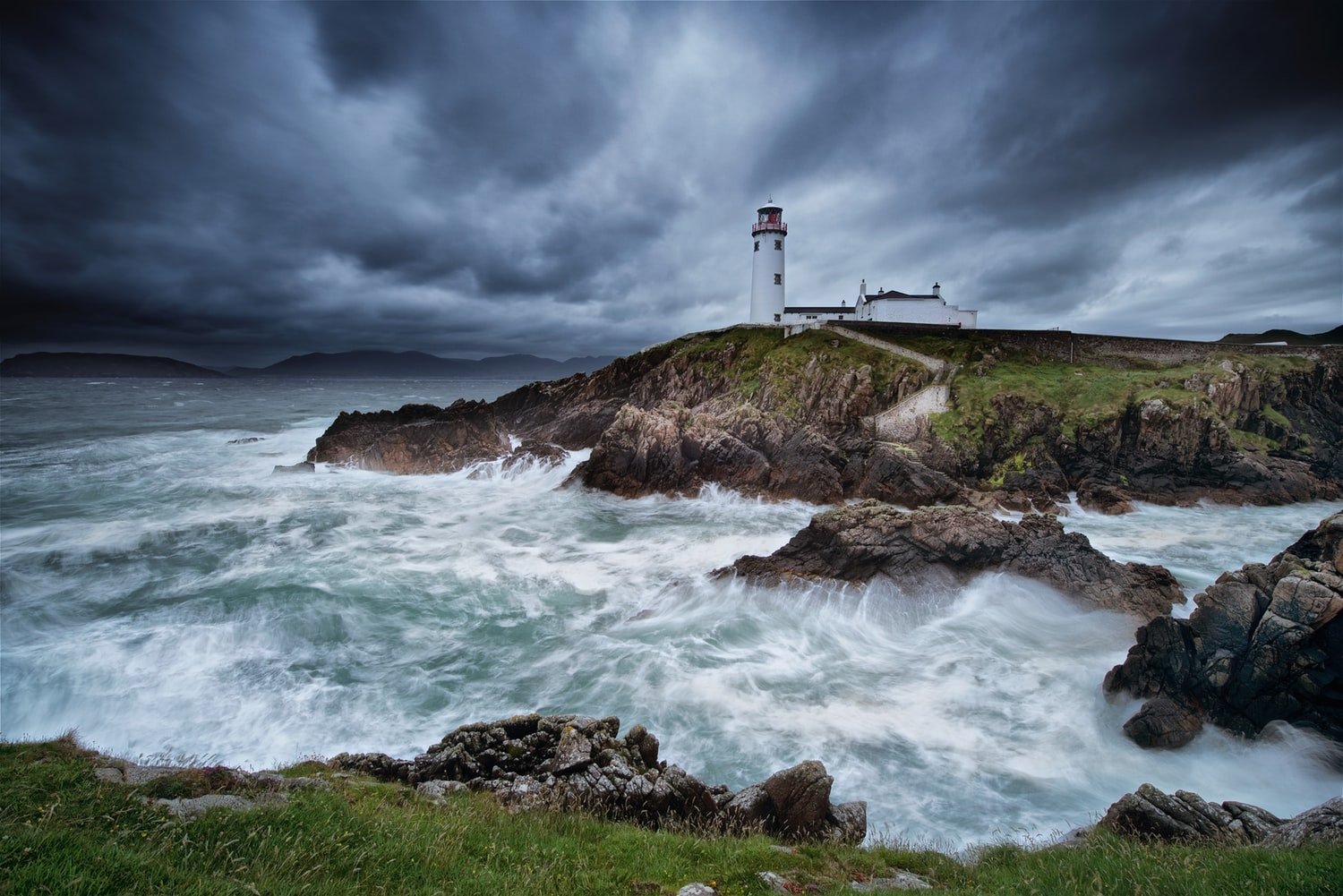 As we think about being “On Mission” for Jesus, I wanted to share with you a post from Tim Harlow.  Tim is Senior Pastor of Parkview Christian Church on the south side of Chicago, Illinois.  He writes this thought-provoking post suggesting that what really makes Jesus mad is anything that denies precious people direct access to our Heavenly Father.  Here are his words:

We’ve got a magnet on our kitchen refrigerator that says, “If Momma ain’t happy… ain’t nobody happy.” It’s funny because we all know it’s true. If the person in charge is upset, we should pay attention.

I want to make one for the church that says, “If Jesus ain’t happy…”

We learn more about a person from the things they don’t like than what they do like. When you were a kid, did you ever do something that made your parents mad? Yeah? And the next time you thought about doing it, did you hesitate for just a minute?

Don’t try to pass over the red, red letters in your Bible and pretend they aren’t there.  Jesus made a whip and overturned tables; Jesus was “indignant.” Jesus told people they might be better off with a rock tied around their necks and thrown into the sea! It’s hard to call someone a “Son of Hell” with a smile on your face. Go ahead; try it.

Let’s keep our chill, hippie version of Jesus on the wall of your childhood Sunday School class for a second and take another look.  In my case, I always knew Jesus was angry, but his anger was usually directed at those Pharisees, who seemed so, I don’t know, pharisaical? We even used their title to make a derogatory adjective because they were such bad people.  Then one day, I realized that the Pharisees were just the Church leaders of their day – Jesus’ church, as a matter of fact.  I started to wonder if anything that caused Jesus to be mad at his Church leaders might be my issue, too, as a current Church leader. That was eye-opening.

It caused me to write a book on the subject. What I discovered were four basic attitudes that tripped Jesus’ switch.  Legalism, judgmentalism, hypocrisy, and indifference to suffering.  Right, that makes sense, and yes, I would say we still have a problem with those issues today.  The bigger “aha” moment for me was when I realized why those bad attitudes made Jesus angry. In every scriptural instance where Jesus expresses anger—the rawest of all emotions—this is the match that lit his fuse: “DO NOT LET YOUR BAD RELIGIOUS ATTITUDES GET IN THE WAY OF GOD’S LOVE.”

Think about it this way: Jesus came to provide access to the father. When he was crucified, the veil was torn in the temple (Matthew 27:51). This was an enormously symbolic piece of the crucifixion scene which demonstrated exactly what the Jesus mission was all about.

God always wanted to be in relationship with his children. That’s why he created us. So, even when humans chose badly, God set up a religious system called Judaism to help us be as close to him as possible.  This “church” was designed to free us from our sins, if even for a short time, and allow us access to the Father.

But by the time Jesus arrived, those leaders of that Religion had made the system so stupid, complicated, and exclusive that those on the outside never felt like they had a chance. To those leaders, Jesus said, “Woe to you, teachers of the law and Pharisees, you hypocrites! You shut the door of the kingdom of heaven in people’s faces”  (Matthew 23:13 NIV).

Is it possible we’re doing the very same thing?