The Problem of Pastoral Suicide 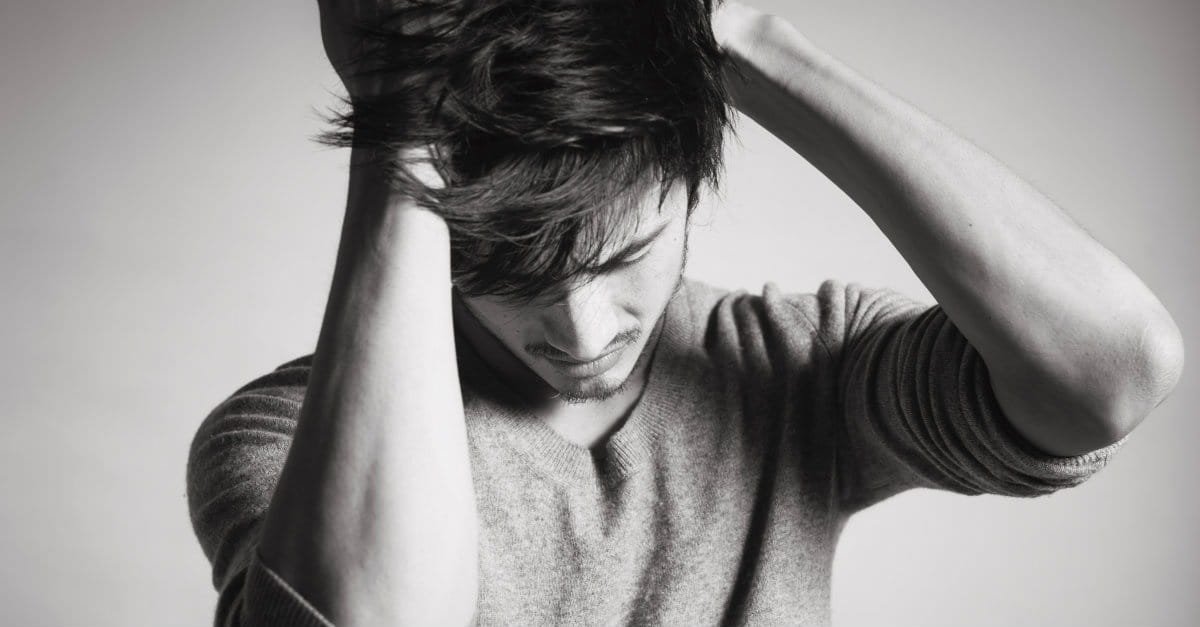 DISCLAIMER:  My thoughts are not well-organized on this subject, and I hope you will forgive me if what I write is a “stream of consciousness” rambling on this issue.  Furthermore, I am not by any stretch of the imagination an expert on this or any related subject.

I am troubled by a subject that has unfortunately been in the news quite a bit lately.  It is the matter of pastors making the choice to take their own lives.  Articles are being written about the “sudden rash of pastors committing suicide.”  I am not sure if it is so much a new phenomenon or rather that we are hearing about it more.  Nowadays, individuals post their suicide notes on Facebook and there is a great deal of publicity.  Before the proliferation of social media I feel like there might have been the tendency to bury the dead and move on without fanfare.

This much is certain: Many are using the word “epidemic” to describe the enormity of the problem.  It is shocking to hear story after story – a Georgia pastor kills himself between worship services on Sunday morning – the family of a pastor in North Carolina comes home to find him hanging in the living room – a pastor in California takes his life in the attic of the church – another pastor in California shoots himself on the patio of his home.  It is difficult to read those stories.  There are too many of those incidents, and their frequency is frightening. My heart breaks for the surviving family, friends, and congregants.

The unmistakable fact is that the occurrence of suicide is on the rise.  56% of Americans say that suicide is epidemic in the general population. It has bothered me to see suicide become a far more acceptable “coping mechanism” as one encounters difficult life issues.  According to statistics from the Centers for Disease Control published in 2016, suicide in general is up 30% since 1999.  Death by suicide is currently at a 33-year high.  The National Alliance on Mental Health has declared suicide to be the second leading cause of death among people ages 10-34.  Suicide now has pulled ahead of accidents as the leading cause of death of those 18-34.  Pastors are not immune.  Although specific numbers regarding pastoral suicide are not available, many tend to believe that the numbers for those in ministry closely mirror those of the general population.  Lifeway Research and Focus on the Family combined in a study that determined that “mental illness rates among pastors are similar to those of the general population.”

Why?  That’s certainly an important question.  Chuck Hannaford, a clinical psychologist and consultant to the Southern Baptist Convention says that, “Being a pastor is a dangerous job.” In his 30 years of practice, he has seen the rate of pastoral suicide rise and he expects it to continue to increase. Bob Russell says, “Ministry is a wonderful calling, but it is a tough occupation, and it’s getting tougher.”  Nothing justifies suicide – but there are some unique challenges connected with ministry.

According to the Schaeffer Institute:

-80% believe that pastoral ministry has negatively affected their family

-70% do not have even one close friend  (we are often surrounded by people yet living in loneliness.)

What else have I noticed that may be contributing factors?

-Some feel that they cannot meet and will never be able to meet the expectations of the congregation. There seems to be no shortage of congregants more than willing to remind them of their many shortcomings.

-They wrestle daily with discouragement, feelings of inadequacy, insecurity, and unhealthy comparisons with other pastors.

-They experience criticism. (We all do.  Constructive criticism from someone who loves us and is looking out for our best interests is a great gift.)  You know what I am talking about – merciless, unfounded criticism that is meant to destroy a pastor’s spirit.  This is not just a one-time barb, but it is criticism that comes continually over time.  It becomes a never-ending mental beat down.

-Time pressure.  Any sermon worth preaching requires 15-20 hours of preparation.  Likewise, a similar amount of preparation time is required for classes taught. Additionally, there are staff to oversee, people to counsel, sick to visit, programs to plan, events to attend, letters, phone calls, and emails to answer, weddings to perform, funerals to officiate – the list is very expansive.  There never is enough time, and the To-Do List is never completely checked off.

Again, none of this justifies taking one’s life – but I have to believe that these are things that figure into the equation when a pastor opts for this unthinkable step.

One PK (Preacher’s Kid), commenting on his dad’s suicide said, “My dad had no one to talk to.”  Ed Stetzer of Lifeway Research tells the story of a pastor who shared his struggles with depression with the congregation’s leaders.  They promptly removed him from his position.  I have to believe that many of my hurting colleagues are reluctant to disclose the depth of their struggles because churches and church leaderships are filled with individuals that see mental health issues as character flaws rather than a medical condition.

I probably should not write the next paragraphs – but the nagging question is:  What can be done about this?  The reason I hesitate to put things down on paper is because I would not want to over simplify what is clearly a vastly complex issue.  I would never want to give the impression that I believe there is an ABC formula that can be applied here that will make the problem go away.  So maybe I can suggest some baby steps that scratch the surface –

I sincerely wish I had more to contribute to the conversation around this troubling issue.

Any responsible piece on suicide should also include that if you are struggling with suicidal thoughts, call The National Suicide Prevention Hotline.  (800) 273-8255.