The Importance of Respect 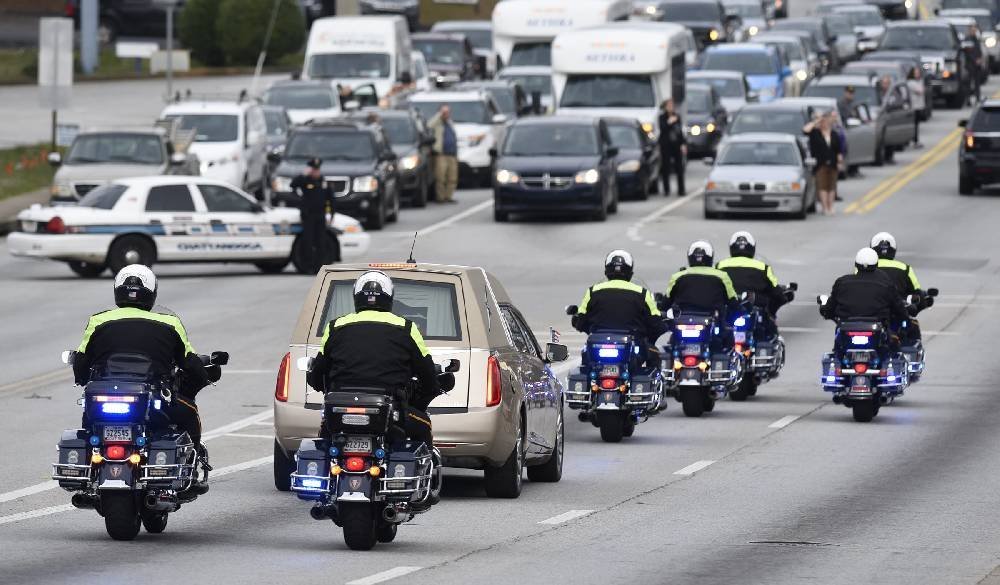 On Monday, we conducted the funeral service for a wonderful gentleman in our church, Jack Frasure.  After a service at the funeral home on the far east side, we drove in procession with our motorcycle escort to Greenlawn Cemetery for Jack’s internment beside his wife of 60 years and 8 days, Ruth Frasure.

The procession had to go all the way across the city of Columbus and traversed on both I-70 and I-71. Our motorcycle escort did a great job, but many drivers clearly viewed us as a traffic tie-up and the cause of a delay to their plans.  Some of the drivers expressed their displeasure in unfortunate ways.

After arriving at the cemetery and as we were preparing to take the casket to the grave, Stephen Frasure, Jack’s grandson, a veteran of the United States Marine Corp and a really great kid, remarked to me that it was a quite a ride to the cemetery. Stephen noted that people are not taught to show respect. Then he made a very astute observation:  “Sometimes those that have the least give the most respect.”  He was referring to a clearly homeless gentleman on Greenlawn Avenue who, when the funeral procession approached, stopped, took off his hat, and put his hand over his heart as the hearse passed by.

Basic respect for others would make such a difference in our world.  I hope we take every opportunity to teach our children and grandchildren to respect others, and that we show respect to others on every occasion.

“Give everyone what you owe him…..if respect, then respect, if honor then honor.”