Some Food for Thought

What if your favorite sports venue treated you as less than the valued patron that you are?  Would you rethink your allegiance to the team or re-evaluate your willingness to pay high prices for tickets? 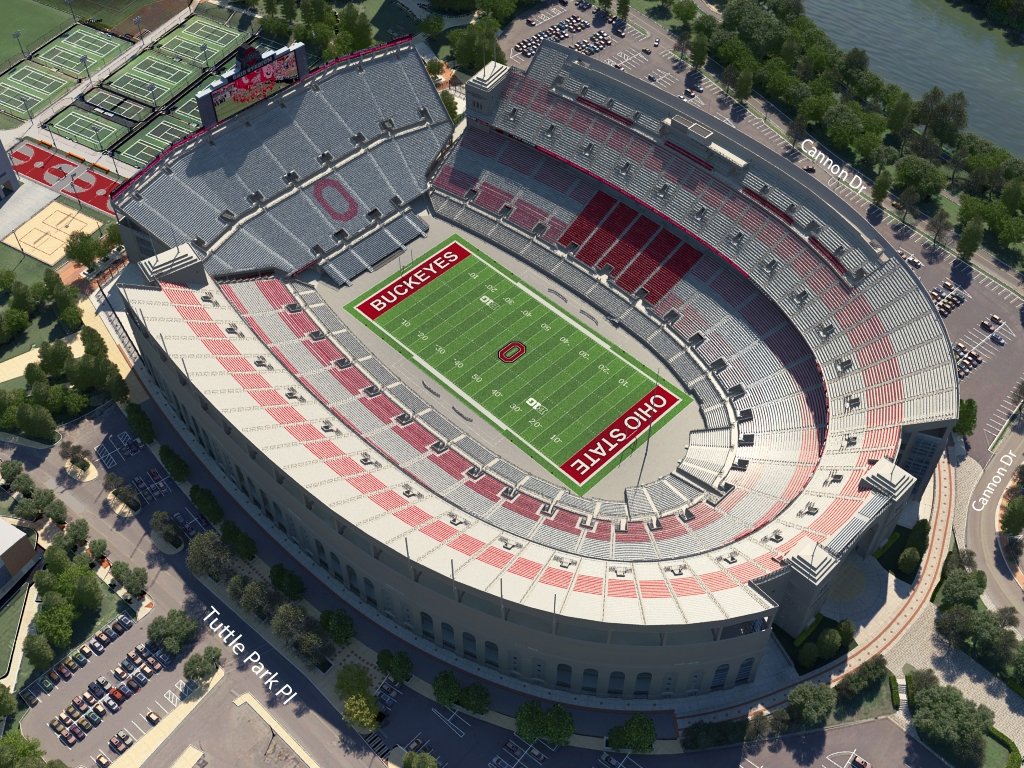 Jack Lawson shared with me the following post from Charles Swindoll that poses that question.  It gives all of us the opportunity to compare and contrast our love for sports (which I share) with our love for the Lord Jesus Christ and his church.

I’m a sports fan. I’m sure that comes as news to no one! For some strange reason, even when I was growing up, I could remember the most amazing details—okay, maybe “trivia” is a better word—about different ballplayers. You know, stuff nobody really cares to hear, but nevertheless sticks in my head . . . the way it does with most sports fans.

Another characteristic of a fan is an indomitable sense of commitment or determination—okay, okay, maybe “addiction” is a better word! Against incredible odds, sound logic, and even medical advice, sports fans will persevere to the dying end! Difficulties are viewed as a challenge . . . never an excuse to stay away!

I’ve often wondered what would happen if people were as intense and committed and determined about church as they are about sports—or any number of other pastimes. This was reinforced some years back in a Moody Monthly piece that illustrated twelve excuses a fella might use for “quitting sports.” The analogy isn’t hard to figure out.

Every time I went, they asked me for money.
The people with whom I had to sit didn’t seem very friendly.
The seats were too hard and not comfortable.
The coach never came to call on me.
The referee made a decision with which I could not agree.
I was sitting with some hypocrites—they came only to see what others were wearing.
Some games went into overtime, and I was late getting home.
The band played numbers that I had never heard before.
The games are scheduled when I want to do other things.
My parents took me to too many games when I was growing up.
Since I read a book on sports, I feel that I know more than the coaches anyhow.
I don’t want to take my children, because I want them to choose for themselves what sport they like best.

I’ve come up with a few more:

The parking lot was awful . . . I had to walk six blocks to the stadium.
Nobody came up and introduced himself to me . . . very impersonal, also loud!
The public address and lighting systems don’t suit me.
It’s always too hot (or cold) in the stadium.

Enough said. Think it over.

What would happen if we approached church responsibilities with the same enthusiasm we give to our hobbies, sports, and other extracurricular activities?