Prayer IS The Work 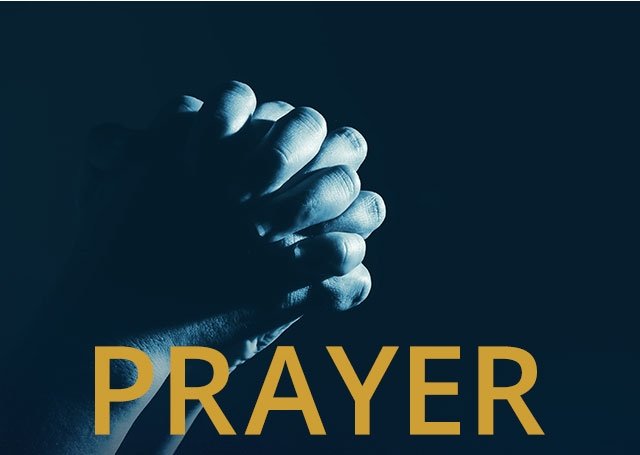 J. Hudson Taylor was the great pioneer missionary to China. When he passed off the scene, he was replaced by a little-known missionary by the name of D.E. Host. In his desire to adequately fill the shoes of Hudson Taylor, Host was centering his attention on two villages. He spent the bulk of his time in one village where he preached, worked, and counseled. The second village was further away and he was only able to visit once in a great while. The work in the village he seldom visited was thriving, the other work in the other was not. D.E.Host struggled with this, and sought the Lord about it. The Lord revealed to him that since he could not be in both places, he was devoting his fervent prayers for the remote village, while he was personally working hard in the closer one. He concluded that basically the work in one village was being done in his power, and the work in the other was being done by God’s power.

Often we forget that prayer IS the work. God can do more in a moment than we can do in a lifetime, and we access that power through prayer. To approach the work of God without prayer is like trying to cut down a tree with a chainsaw that is not running – lots of sweat and labor, few results.